Popular places to visit nearby include Cambo-les-Bains at 3 km and Espelette at 4 km. For more places to visit and local tourist attractions see the map and listings below.

Some of the places that we have visited and reviewed and can recommend when you are sightseeing close to Larressore in . 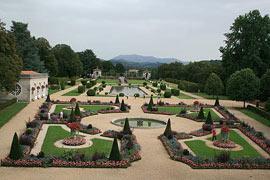 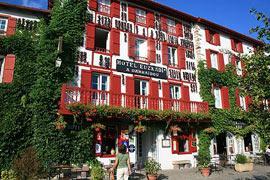 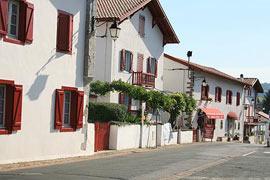 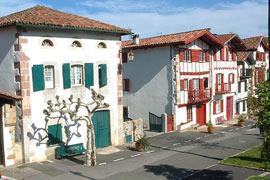 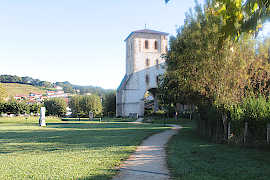 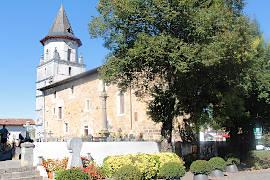 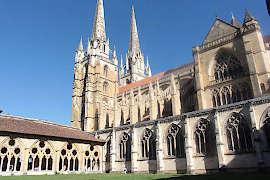 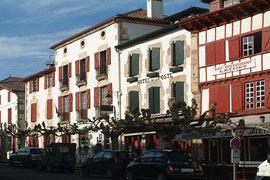 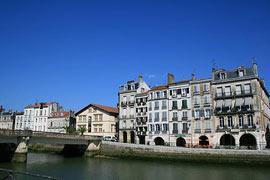 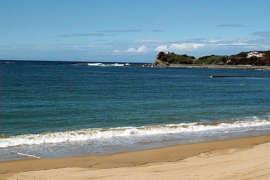 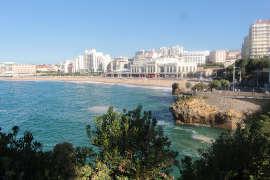 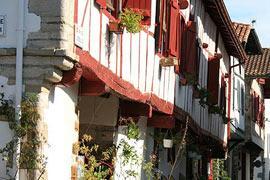 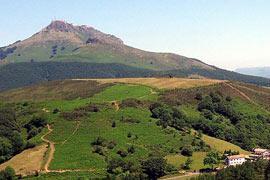 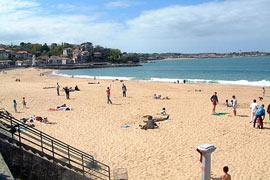 Map of places to visit near Larressore

Markets in and near Larressore

Some places with official tourist classifications and other places of interest to visit nearby that should provide inspiration if you are visiting Larressore.

Larressore is in the south-west of France. Most visitors fly into Biarritz airport (Bordeaux is another option). Allow at least 8 hours for the drive from the cross-channel ferries. For driving distances to Larressore from anywhere in France see driving distances and route planner.

This page in French: Visiter Larressore