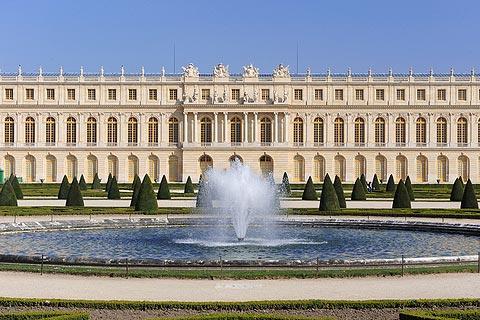 Surprisingly the two lists are not the same, although certain key Paris landmarks appear on both lists. Theme Parks play a much larger role in the list of 'top places in France' when judged by visitor numbers. The top places to see when judged by numbers of visitors are:

Monuments in Paris hold several of the top positions for the most visited places in France. These are the Museum of the Louvre, the Eiffel Tower, the Georges Pompidou Centre, the Cité des Sciences de la Villette (a new park / museum / exhibition centre), the Orsay Museum (the museum of modern art) and the Arc de Triomphe.

Don't forget, this list is according to visitor numbers - see also a list of the 'most famous places in France'