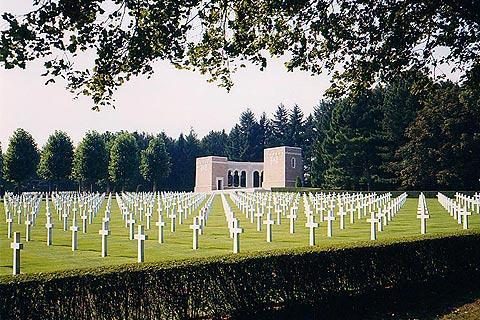 The Aisne department of Picardy was widely affected by the First World War, with large areas of forest and several important towns and landmarks being destroyed during very heavy fighting, but Aisne retains much of interest - both in terms of natural attraction and historic monuments as well as several well known war cemeteries

The Aisne department is located to the east of the Picardy region of north-east France. For visitors the department can be divided into three regions: the north around Saint-Quintin and the Thierache region ; the centre of the department around Laon; and the southern part of the Aisne between Soissons and Chateau-Thierry. 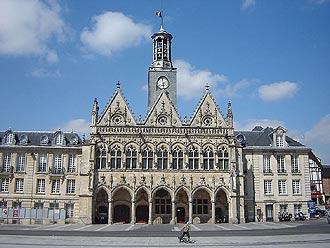 The opportunities for walking and cycling through the countryside and forests of the department are almost endless, including many marked trails that will enable you to enjoy the scenic highlights. Ask for details of walks etc in your nearest tourist office when you visit.

A good number of important historical monuments escaped the ravages of war, or have been restored since, and in most parts of the Aisne you will find cathedrals, abbeys, or castles to explore, and churches forming the heart of small peaceful villages.

Of course, the impact of the First World War in the region also plays a part in tourism, especially in the region known as the Chemin des Dames, with battlefields and war cemeteries evoking memories of that difficult period.

Here in the north the historical centre of Saint-Quentin and the countryside around Hirson and the Forest of Saint-Michel in the Thierache region are the principal attractions.

The substantial Abbey of Saint-Michel and its imposing monastic buildings are situated at Saint-Michel, while a very old castle keep, said to date back more than 1000 years, can be seen at the Chateau de Guise, and we also suggest that garden lovers visit the the castle gardens at Puisieux-et-Clanlieu near here.

To the south of Hirson the small red-brick village of Parfondeval is classified as one of the 'most beautiful villages in France', and you will also enjoy a stroll around the fortified village and church at Leschelle and Plomion respectively.

Among the most important highlights in the centre of Aisne are the cathedral and medieval centre of Laon, the capital of the department. 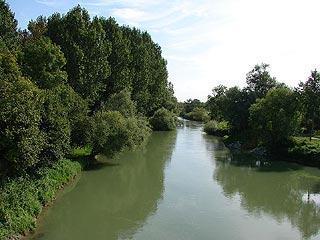 The ruins of Vauclair Abbey and the Church of Notre-Dame at Urcel can also feature in your visit, and most visitors enjoy a trip to Chateau de Coucy, a 13th century castle on a raised hill to the west of Laon.

We also enjoyed a walk around the village of Bourguignon-sur-Montbavin to the south of Laon.

The centre of the region is dominated by the Vauclar Forest and the Forest of Saint-Gobain, and there are numerous trails that enable you to enjoy exploring the forest.

Much of the First World War in Aisne focussed around the 'Chemin des Dames', a route south of Laon that was the site of three particularly severe and costly battles and a central point in the trench warfare that became an established part of World War 1.

The 'Caverne du Dragon' lookout point and visitor centre explains the events, history and lives of the soldiers and is central to your visit.

The first destination for visitors to the south of the Aisne will often be the abbey and cathedral at Soissons. Further south at Chateau-Thierry you can see the ruins of a medieval castle, parts of the original ramparts, and other historical monuments including an imposing entry gate to the town. 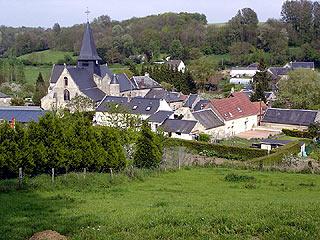 A more understated religious monument can be seen in the Abbey Church at Braine (east of Soissons), an interesting gothic style church from the end of the 12th century, and we also suggest a visit to the substantial ruined abbey at Longpont.

Castle enthusiasts will want to visit the renaissance period Chateau-de-Conde south-east of Chateau-Thierry to admire the sumptuous decoration inside the castle.

A boat trip through the Aisne countryside starting from Silly-la-Poterie, perhaps taking in La Ferté-Milon, is a pleasant introduction to the scenery of the region. The unfinished castle at La Ferté-Milon remains an imposing sight from the front (although there is little behind the facade)!

Close to here take a walk around the small village of Puiseux-en-Retz and follow a trail through the Forest of Retz (there are more than 500 kilometres of them to choose from).

In this region garden enthusiasts will enjoy exploring the gardens of the Chateau de la Muette at Largny-sur-Automne, classified as a 'remarkable garden', and a trip to the beautifully maintained series of gardens at Viels-Maisons to the south of here is also recommended. 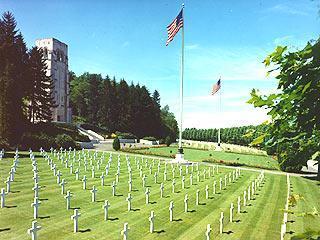 A visit to the war cemeteries of north-east France is always a poignant reminder of the terrible events that unfolded here during WW1, and there are several in the Aisne department. These are largely dedicated to soldiers from Britain, France, Germany and Italy who lost their lives:

Map of Aisne and places nearby