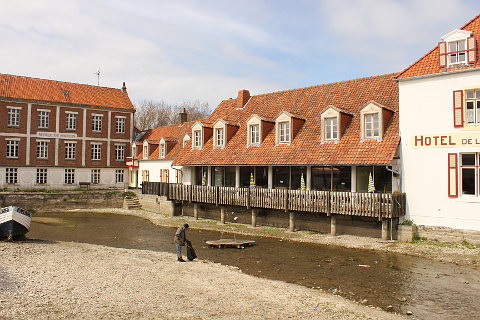 Wissant, literally meaning white sand, is a pleasant seaside village set on a 12 kilometre long sandy beach on the Opal coast. It is just a five minutes drive from the Dover-Calais channel tunnel and sits between the Cap Blanc-Nez and Cap Gris-Nez both of which are designated "Grand Sites de France" for their natural beauty.

The small town of Wissant has a quiet charm but it is for the incredible beach that visitors come to Wissant. Its long, flat sandy beach is ideal for kitesurfing and it is widely considered to be the best kitesurfing destination in Northern Europe. Its waves means it is also one of the best surfing destinations in France. 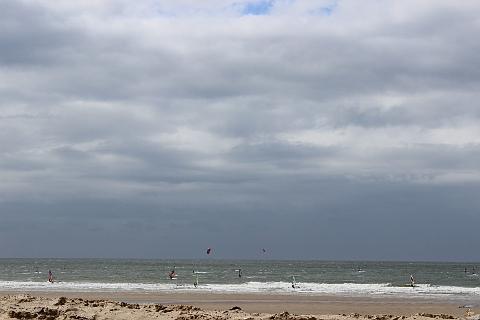 Wissant itself is small with no major sites but it has an interesting villa built in an Egyptian style in the late 19th century by the architect Edmond de Vigne. The church of Saint Nicholas dates back to the 15th century.

The understated charm of the village led to it representing the Nord Pas de Calais region in "the favourite village of the French" competition 2013 by France 2 television channel.  Apparently Wissant was also a favourite holiday destination of General Charles de Gaulle.

Its proximity to both the channel tunnel at Calais and the ferry port of Boulogne-sur-Mer means that Wissant is also a very convenient seaside destination for British holiday makers.

Evidence of the wars that affected the town during the 20th century can be seen at Wissant with several blockhouses on the beaches and at nearby Audinghen one of these blockhouses has been turned into a museum of arms and uniforms of the war.

Sand and gravel were once quarried from Wissant and the subsequent holes have now filled forming small lakes and this area is now a natural reserve. Whilst quarrying was taking place the skeleton and tusks  of a wooly mammouth were found here by four workers. 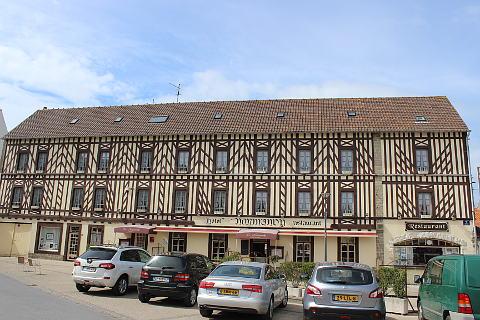 The World War II museums at Audinghen and at Ambleteuse are both interesting to visit.

To the south of Wissant you can visit Boulogne-sur-Mer which is home to the Nausicaa National sea life centre which is one of France's most visited attractions.

Le Touquet is one of our favourite seaside towns in Northern France and is just south of Boulogne.

Map of Wissant and places nearby

Visit near Wissant with France This Way reviews

Plan your visit to Wissant, Pas-de-Calais

The French version of this page is at Wissant (Francais)