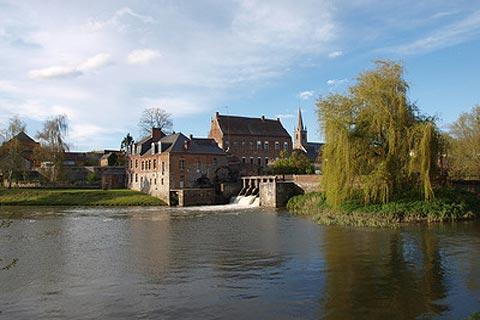 The village of Maroilles is situated towards the south-east of the Nord-Pas-de-Calais region of northern France, about 40 kilometres east of Cambrai and in the heart of the Regional Natural Park de l'Avesnois.

The village, in a picturesque riverside setting, is best known for its abbey buildings and for a well known cheese produced in the village.

Enter Maroilles by the bridge that leads across the river to the mill. An abbey was established here as early as the 7th century, although the principal buildings of the abbey were destroyed during the revolution in the 18th century. 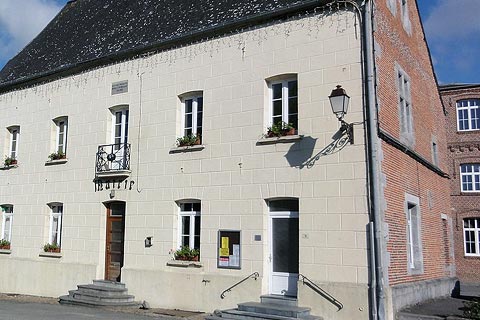 The remaining buildings are among the highlights of your visit. These include the abbey mill on the riverside (certainly the most photographed scene in Maroilles!) and an abbey barn which is now home to a centre for exploring the Regional Natural Park de l'Avesnois.

The centre of Maroilles is centred around the 18th century Church of Saint Humbert and the 'Place Verte', an open area containing a bandstand, an 'arc de triomphe' which is a copy of the original entrance to the abbey church, and an 18th century brick pigeonnier.

Be sure to enter the church which contains several things of interest such as the organ, the stained glass windows and a shrine containing the relics of Saint-Humbert, original founder of the abbey.

A local speciality is called the Flamiche or Tarte au Maroilles. This is made from pastry with thick slices of Maroilles cheese on top and then creme fraiche and egg yolks on top of that, then baked in the oven and eaten hot. Another variety is made in the region using leeks and is called the Picardy Flamiche.

Delicious and very satisfying - if you visit in the middle of August you might be lucky enough to find the Fete de la Flamiche, a perfect day to sample it (held on the Sunday nearest the middle of the month each year)

Also in Maroilles you can visit the Jardin de Sylvie Fontaine, classified as a "remarkable garden". 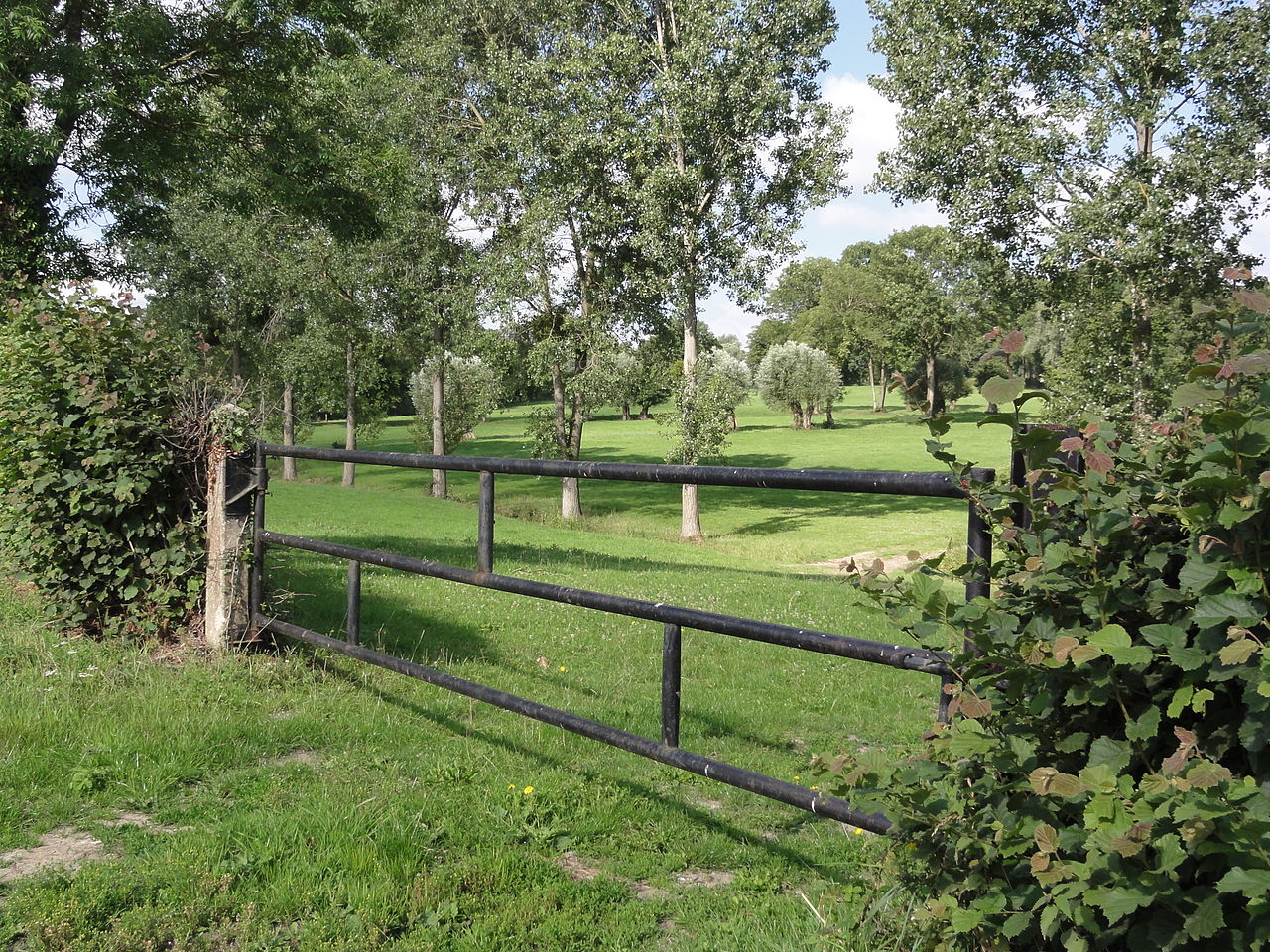 The Mormal Forest and Natural Park de l'Avesnois that surround Maroilles contains numerous trails and paths to explore the countryside.

When you are visiting this region we suggest you also visit Le Cateau (west of Maroilles), in particular to see the Matisse Museum. The Matisse Museum of Cateau-Cambrésis was established by the artist himself in 1952, and holds several works by Matisse as well as other paintings and temporary exhibitions.

At Le Quesnoy you can see some of the extensive fortifications built by Vauban, the French military engineer, in the 18th century and now set in attractive gardens.

Map of Maroilles and places nearby

Visit near Maroilles with France This Way reviews

Plan your visit to Maroilles, Nord

The French version of this page is at Maroilles (Francais)