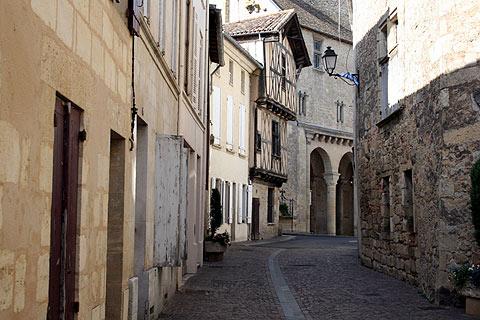 The town of La Réole is found in Gironde (south-west France), on the banks of the Garonne River between Marmande and Saint-Macaire.

Broadly the town falls into two distinct parts with a historic centre of narrow, often cobbled and sometimes hilly, streets lined with shops and interesting buildings and medieval colombage houses, that lead to the original 12th century town hall; and the more substantial buildings along the Garonne River to the west of La Reole. 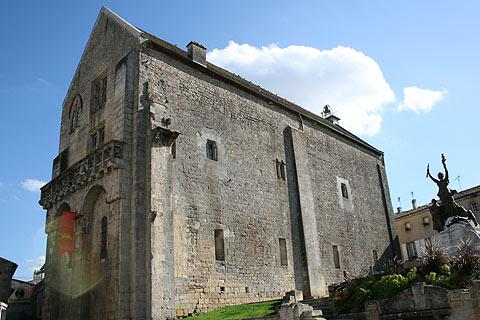 The well signposted walking tour of the town is an excellent way to discover the highlights - follow the signs marked 'Circuit Pedestre'.

France This Way comment: I have to admit that despite living in this region of France I had never even heard of La Reole, and only discovered it by chance as I was passing - and was very glad I did. There is a great deal to discover and enjoy in the substantial town and a visit is recommended.

Among the highlights that you will see in La Réole are: 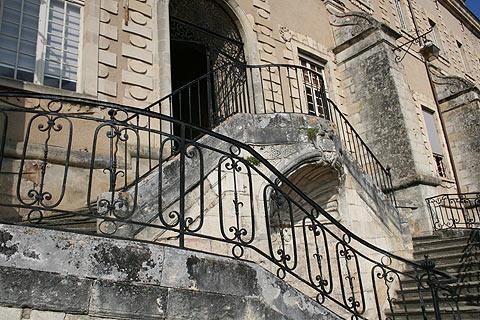 There are perhaps not a large number of other towns and villages of great interest close to La Réole - which is probably why most visitors to the region have never heard of the town - although both Duras and Sauveterre-de-Guyenne are within easy reach and pleasant to explore, and Saint-Macaire to the east also deserves a visit.

Further afield but both well worth visiting from La Réole are the historic town of Bergerac to the north-east and the impressive city of Bordeaux to the north-west, both about 75 kilometres distance.

Map of La Reole and places nearby

Visit near La Reole with France This Way reviews

The French version of this page is at La Reole (Francais)