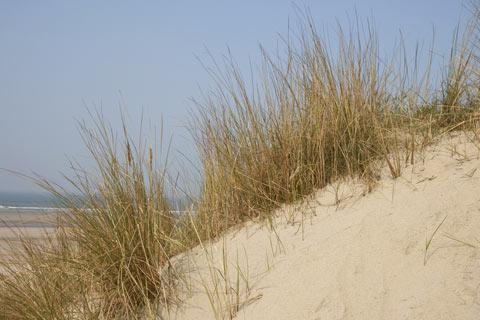 Gravelines is a town on the Opal Coast in the Nord-Pas-de-Calais region of northern France, between Calais and Dunkirk and north of Saint-Omer.

Gravelines has been a fortified town since as early as the 12th century, although these fortifications have been improved and extended several times over the centuries, by Charles Quint (a 16th century Spanish Prince) and then later by Vauban (the 17th century French military engineer).

It is these defensive walls, along with various associated historical military additions such as the arsenal and barracks, that define the character of the town and are the major attraction of Gravelines. The most interesting way to see the walls is to either follow the walk around the ramparts or to hire a boat and explore from the moat that surrounds the walls.

In a powder room inside the arsenal you can visit the Museum of Drawing and Engraving, which explains the techniques involved in preparing an engraving.

Another interesting site in Gravelines is the Espace Tourville where volunteers are building a sail boat using the exact methods that were used hundreds of years ago.

Several other monuments of interest can also be seen in Gravelines, such as the belfry, the town hall and the lighthouse (all dating from the 19th century). The belfry is one of several across northern France and Belgium that are together classed as a UNESCO heritage site.

On the coast at Gravelines there is a long sandy beach popular with sports enthusiasts - kite surfing in particular was a big attraction when we visited.

Gravelines is also home to one of the largest nuclear power stations in France - guided visits are available.

Market day in Gravelines is a Friday.

Enthusiast of modern art will want to visit the Church of Saint John the Baptist at Bourbourg (a couple of kilometres south of Gravelines) to see the substantial work of 15 sculptures by Sir Anthony Caro that are installed in the choir of the newly restored gothic style church.

Map of Gravelines and places nearby

Visit near Gravelines with France This Way reviews

Gravelines is classified as a recommended detour town (plus beau detour)

Plan your visit to Gravelines, Nord

Regular market(s) are held in Gravelines each Sunday & Friday. (Markets are held in the morning unless stated.)

The French version of this page is at Gravelines (Francais)