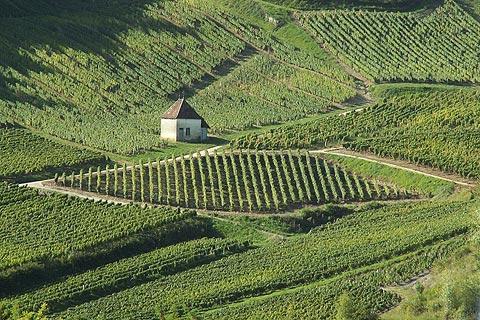 The town of Arbois is situated to the north-east of Poligny in the Franche-Comte region of France, near Salins-les-Bains. On the banks of the River Cuisance, it is a pleasant town set among the vines and forests that are typical of the region.

Arbois is listed as one of the French 'villes d'art et histoire' towns (see French Towns of Art and History).

Start a visit at the Arbois Tourist Office, at the west end of the bridge across the river (Rue de l'Hotel de Ville): without a map of the town you are unlikely to discover all the small historic sites in the centre because they are rather dispersed! 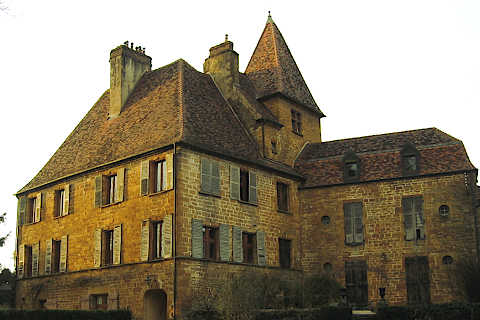 Although it lacks major monuments, Arbois has some pretty streets lined with ancient houses centred around an arcaded central square where you have more than one opportunity to sample the local wine. The Town Hall is among the attractive stone buildings here, and the Fountain of Lions is in the centre of the square.

There are two castles in Arbois: Chateau Pécauld once belonged to the Dukes of Burgundy, and now has a small museum dedicated to wine growing and production in the region, and the Chateau Bontemps also has ancient origins although most of the current castle is much more recent. Both castles are in the style of grand manor houses rather than imposing castles.

There are also two medieval towers to discover in the town - the square Gloriette Tower and the Velfaux Tower.

Another historic monument in the town centre is the Church of Saint Just, dating from the 12th century but much modified in later centuries - the tower dates from the early 18th century. There are several convents in the town, although most now have different uses such as schools and banks.

Louis Pasteur had his laboratory in Arbois, which has been conserved and now provides an insight into the work of one of the most important scientists in the history of medicine (you can learn about his early life at the museum in his childhood home, at Dole). There is also a large statue of Pasteur.

After exploring the town centre you can take a stroll along the river in Arbois, a picturesque setting for the lower part of the village. 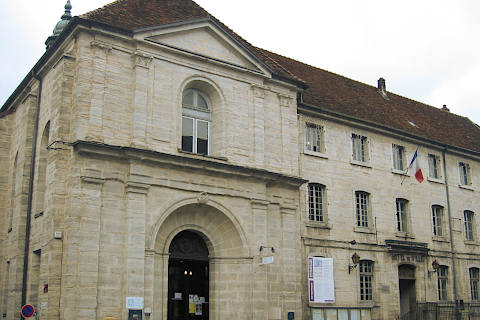 There are some particularly attractive scenic highlights near Arbois, including the lovely waterfall at Cascade des Tufs.

To the north-east of the town you can learn about the salt mining heritage of the region in Salins-les-Bains and at the Saltworks of Arc-et-Senans, and to the south-west you will want to visit the pretty villages of Chateau-Chalon and Baume-les-Messieurs.

Map of Arbois and places nearby

Visit near Arbois with France This Way reviews

Arbois is classified as a listed town of Art and History

Plan your visit to Arbois, Jura

Regular market(s) are held in Arbois each Friday. (Markets are held in the morning unless stated.)

The French version of this page is at Arbois (Francais)